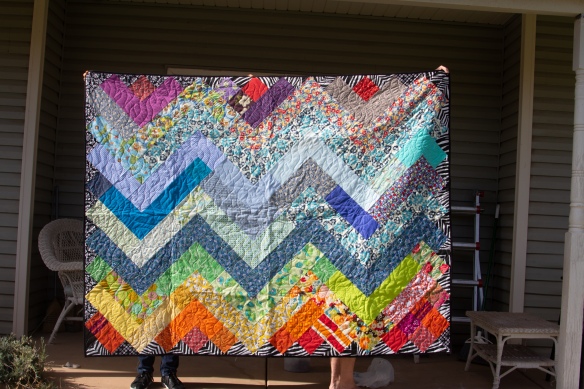 Many, many years ago, when I was eighteen years old, my mom was pregnant with my youngest sister.  She thought it would be a great idea for me to see the baby be born, since I was likely to eventually be a mother myself. My mom had had several good experiences with epidurals, and thought that watching a calm, pain free birth might help me not be afraid when it came time to have my own kids.

When the birth night came, my mother called me to the hospital. This was her eighth child, and the doctor had given her a treatment to get her labor going.  She progressed quickly, and when I got there my mom was ready for an epidural.

While they were inserting the epidural, my mom progressed extremely rapidly.  After the epidural was in, my mom began screaming in pain, and then began bearing down to push the baby out.  I would say this was about a half hour after I got to the hospital. My baby sister made an exciting entrance into the world before the epidural took effect.

I decided that if it hurt like that, I would NOT be having children.  Six years later, I did have my own daughter. Let me tell you, it took well over an hour. Over sixteen, in fact.  But I am getting away from the real point of this post, which is that another eighteen years later, my baby sister graduated from high school.  So I made her a quilt. This is a rainbow zig zag, because she has a colorful personality. I put a zebra print flannel on the back, and bound it in black.

Unlike my sister when she was born, this quilt was very late. Thankfully, she graciously accepted it anyway. 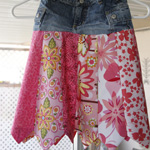 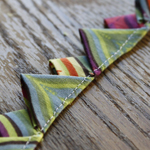 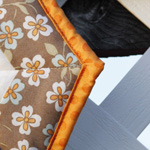